The update is still going after 7 days, 15 hours and 33 minutes... not that I'm counting or anything 🤣

I've walked the puppy and we met our neighbours and had a very short conversation with one of the children, who now thinks that Mitzi is called Lexi and my name totally stumped him, poor boy❗ 🤣

According to my Fitbit, I had 7 hours and 2 minutes of sleep last night and I feel so much better and more awake than I do when I have 10 hours of sleep, so I'm thinking that I'll aim more for 7 hours of sleep instead of 10.

That's me morning pills taken and I need to order another one of my prescriptions but can't remember my log-in details and they aren't in RoboForm so I'm gonna use the telephone ordering service for the first time ever.  Need to make sure Steve's got his keys on him first though.
➰➰➰

Not only have I gone through the 6,000 steps for the first time ever, but I've also walked the puppy for just over an hour total so far today too, and I haven't even had my lunch yet❗❗  No wonder I'm feeling so wiped out❗  42 minutes this morning and another 25 minutes this afternoon... I'll sleep well tonight, that's for sure❗

Gonna shut the Surface down now and put it on the sofa, ready for Steve bringing in my lunch in a few minutes time.  Talk to you all this afternoon.
➰➰➰

Back now and very very bloated... Steve said he is too, so maybe that week of almost totally liquid has shrunk the size of our stomach's (as in the internal organ) or something❓  That's not a bad thing for either of us if it has though❗

The update has been running for exactly 8 days now.

I've given up trying to log in to my doctors online to order my next prescription, the phone number is still having "telecom issues" and I can't get through to the pharmacy, so other than going down there in person (pretty much impossible for me) the only other way of getting it was to write them a letter and Steve said he didn't think his sister would mind dropping it down there on her way home tonight.  Keep your fingers crossed 🤞 that she's willing to do it for me❗
➰➰➰

This is sooo true of me: 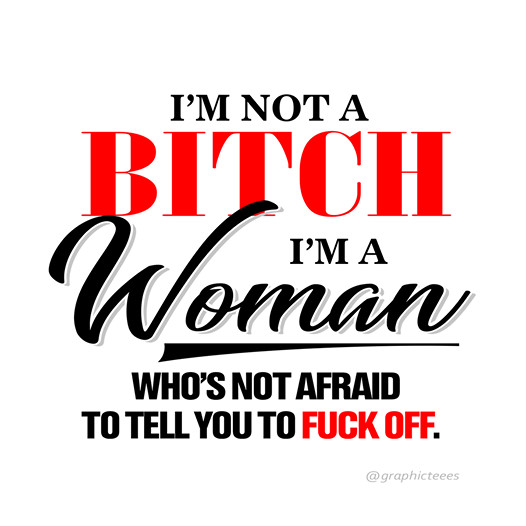 That's me last two pills of the day taken and I'm gonna head to bed as soon as I start feeling tired.
➰➰➰

Just yawned, so I'm shutting down for the night now.  Nite nite orl❗
➰➰➰