Me an' Steve have taken our morning cocktails now... Steve can take a handful of pills all at once, but I have trouble taking one at a time!  So unfair!

The Multi caused a bit of an issue, but a second mouthful of squash and it was gone, thankfully, this morning!

Gonna take the pup for her walk now while me coffee comes off the boiling temperature a bit!
***

Only 100% today because there's no way my legs could have coped with any more and I wanted to get home before I fell over and couldn't get up.  There's still 350% in the bank after 3 days though, so that's awesome... just gonna take me a while to recover is all... sorry pup!

Might take her out again later on, hopefully with Steve this time, as a bonus, but there's no way I can walk any further for the next few hours at least, unfortunately.

Apparently when Steve walks her to the end of the street and back it's about 30 metres, so if he comes out with us later on, she'll have done another 300% with Steve, added to this morning's 100% will make it 400% in a day which is awesome. 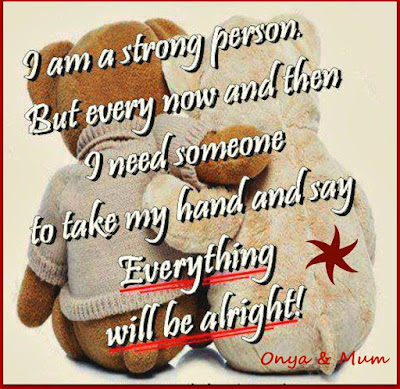 Still virus and malware free and I've taken me prescription but I've got 80-odd surveys to complete!!
***